Pricing a house is all about using “comparable sales.” We always try to compare similar properties and the more similar the better. There is rarely a perfect match, but we can usually get pretty close. 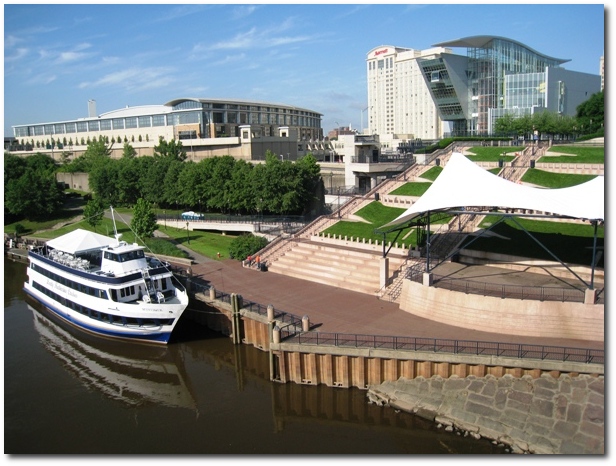 It seems to me that in evaluating a city we should be using a similar approach. When comparing our area to others around the country, we need to be comparing like to like. The current dust-up about Hartford being a “dead city” is the most recent, but far from only, example of how inappropriate comparisons skew reality in one way or another.

A wonderfully positive example is Kiplinger Personal Finance Magazine recognizing West Hartford as a town for the coming decade next to Austin and Seattle. The point isn’t that West Hartford is unworthy, or to minimize all the hard work of the town’s leadership, rather that comparing West Hartford and Washington DC (#3 on the list) as equals is not apples-to-apples.

We unfortunately can’t control how other people do their analysis, but we can draw our own conclusions so that we can decide on our own what truly matters and what doesn’t. Amy and I have lived in a few different parts of the country, but we’re going to need help from our readers to find appropriate cities to use as comps for Hartford.

But before we get to that, our first order of business is to define what we mean by “Hartford.”

The word “Hartford” can be used in a lot of different ways, and means different things to different people. In some of the most common uses the speaker means…
– The Downtown neighborhood where all the tall buildings are.
– Everything within the Hartford City limits.
– The general geographic area that is centered on the City of Hartford.
– The seat of the County and State governments.

Normally defining the city wouldn’t be a challenge, but boundary lines are drawn differently in Connecticut than in many other parts of the country. Is it appropriate to compare Hartford to Detroit? Hartford (as defined in the article) is strictly the City of Hartford, which is 17.3 square miles of land. Detroit, on the other hand is 138.8 square miles. In order to make a geographic area of comparable size, we would need to include Hartford, West Hartford, Wethersfield, Newington, Rocky Hill, Bloomfield, Windsor, and half of Windsor Locks. Would the conclusions be the same if the analysis included all of those towns?

I propose that we think of “Hartford” as the region – the general area centered on the City of Hartford, but including all the surrounding towns. There is no right answer, of course, but I think that taking a regional view is most appropriate because we have a regional economy with people frequently traveling between towns for work, to shop, and to have fun. Additionally, taking this view is the only practical way to compare Hartford to other cities since they are usually geographically much larger. The negative of looking regionally is that it will be very difficult to gather data on the Hartford region.

Going back to the article praising West Hartford, I think that Hartford (as a region) would still be worthy of inclusion as a best city for the coming decade. I’m no expert on Washington DC, but if Kiplinger is able to look past their challenges to see the potential, then they should be able to see past our challenges too.

I’d love to have folks weigh in with their take on how we should define “Hartford.” And if we can agree, then we can begin to look for other similar cities to which we can compare our current situation and future ambitions.

6 thoughts on “Comping Hartford: What is Hartford?”