Buyers in search of a bargain can be resourceful in finding support for a low bid. Zillow is the most common “proof” offered as justification for a lowball offer since Zestimates almost always err on the low side (which makes sense considering their business model). But every now and then someone tries to argue that a property’s taxable value is an important data point.

Towns in Greater Hartford set taxable values once every five years during a revaluation. They do their best to put a current market value on each property, but they use a statistical process that has an element of randomness and is not as accurate as actually putting the home on the market and collecting offers. 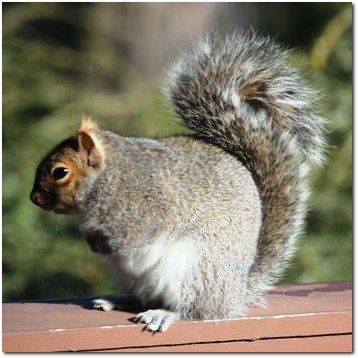 While talking to a local Assessor about the revaluation process, I also learned that in his town he tries to assign “market values” somewhere between 5% and 10% below what a property would actually sell for. We didn’t get into the specific reasons why, but from a practical point of view this seems important so that everyone in town doesn’t challenge their tax assessments. I also got the sense that this was a standard practice that was taught in assessor school.

What I’m trying to say is that the value of a property found in the Assessor’s database is almost never relevant to a purchase negotiation. That number is usually out of date, and was never super-accurate in the first place.

Forcing your agent to use that as justification for your opening bid (after they try to convince you otherwise) is not a winning negotiation strategy because it signals that you are irrational. You’re better off portraying yourself as inflexible by supporting your bid with a statement like “25% below the asking price is all I’m willing to pay because that’s all I feel the home is worth.” You probably won’t get the house using that strategy either, but at least the seller and their agent will respect your honesty.

Just so you know, sellers prefer not to deal with irrational buyers. You never know what they’re going to do, and whether they are going to follow the local conventions of a deal. So if you are prone to bursts of irrationality, then it will be in your best interest to keep it hidden until after the deal is signed.

One more point on the Assessor’s market value data. The town in which you’re looking for a home may have done a revaluation recently, and may have made the new “market values” publicly available on their website. For example, both Hartford and West Hartford updated their values in November of last year. Even though those numbers are fresh, and one could argue that it would be rational to use them in a negotiation, I would still advise against it. They are still systematically low, and they still contain an element of randomness. Most importantly, listing agents are likely to respond poorly to the argument that the town’s value is relevant, even if it’s not completely crazy.