Maybe you noticed. We had a large snowstorm come through on Friday. Hopefully by now you and your street are shoveled out. Many people remain stuck though. Help them if you can. Be neighborly. 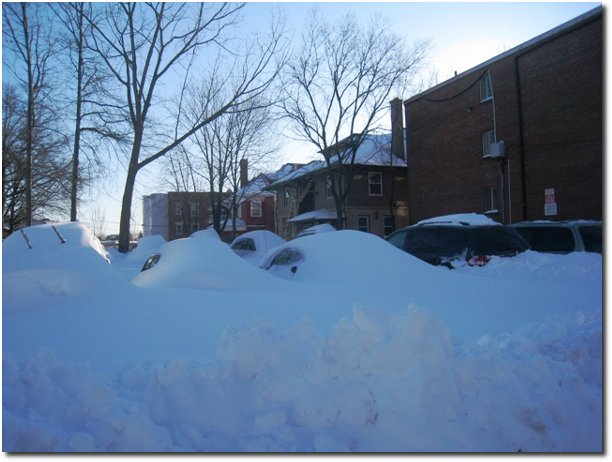 There was plenty of advance warning that the storm was coming, but of course no one really knew just how much snow we would get. Most agents realized that showings on Saturday would be a waste of time, so if they were showing this weekend, they booked for Sunday.

But I had a home inspection scheduled for Saturday afternoon. Would we still have it? When I woke up Saturday morning I clearly wasn’t going anywhere anytime soon. We had 24 inches of snow in our yard and our street had not been plowed all evening. I emailed the home inspector at 7:30am and said that I expected we would reschedule. He responded almost immediately and said he was still planning on doing the inspection at 1:00pm and he would email me at noon to confirm.

What the heck? Dude, the Governor has closed all of the roads. How are you going to get there and where the heck are you going to park? I emailed him something to that effect, leaving out the “Dude,” of course. No response.

The buyer emailed me at 9:30am to find out what was going on. I was outside, shoveling. We chatted via phone after that and determined that we needed to tell the inspector that we weren’t going to the inspection on Saturday and that we really wanted to reschedule for Sunday at 9:00am. After some arm twisting, that seemed to work.

By the end of the day on Saturday, my street still was not plowed. I realized that I would be walking to my inspection on Sunday morning. It was just a little over a mile from my house and less than that for the buyer. They thought they would walk too.

It was a nice stroll. By morning my street was plowed. My walk was mostly in the street because sidewalks were sporadically cleared and it was just easier to stay in the street. Here is some of what I saw… 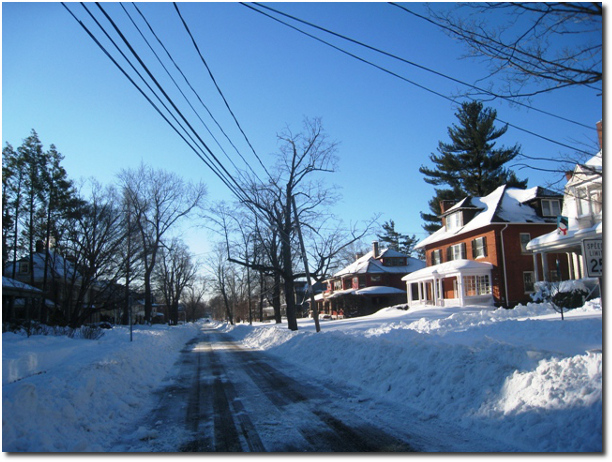 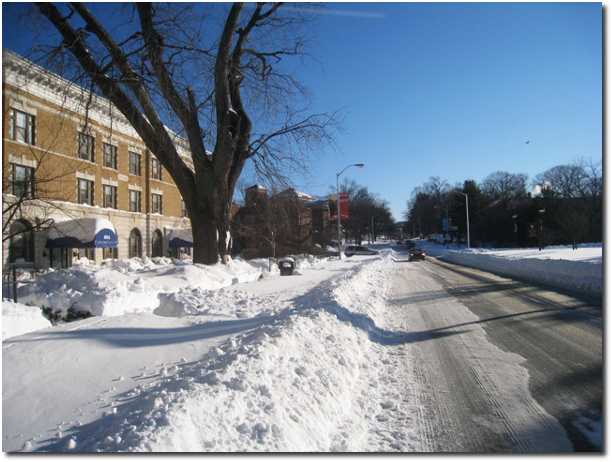 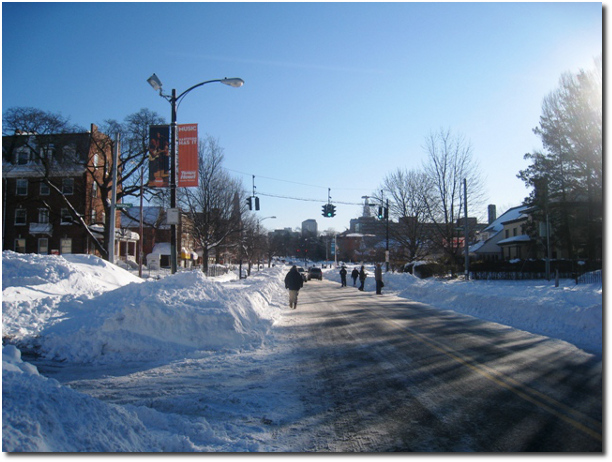 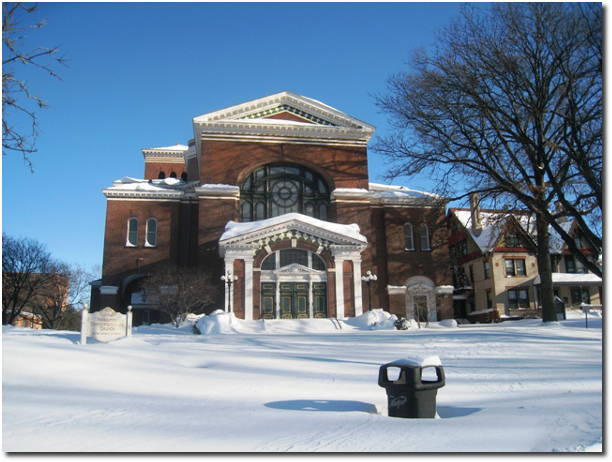 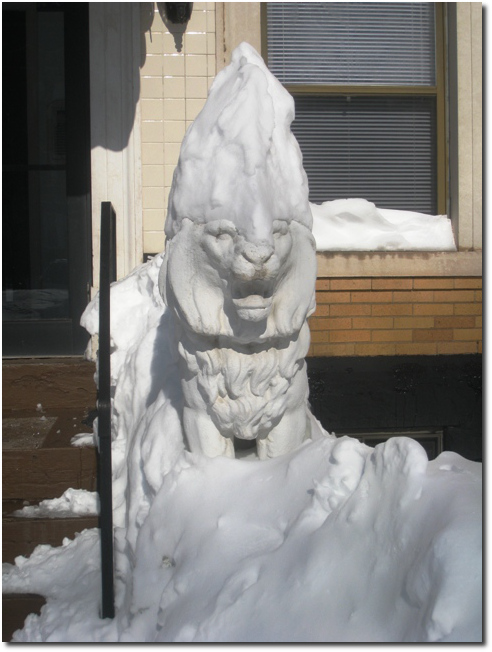 3 thoughts on “Walking to Work”