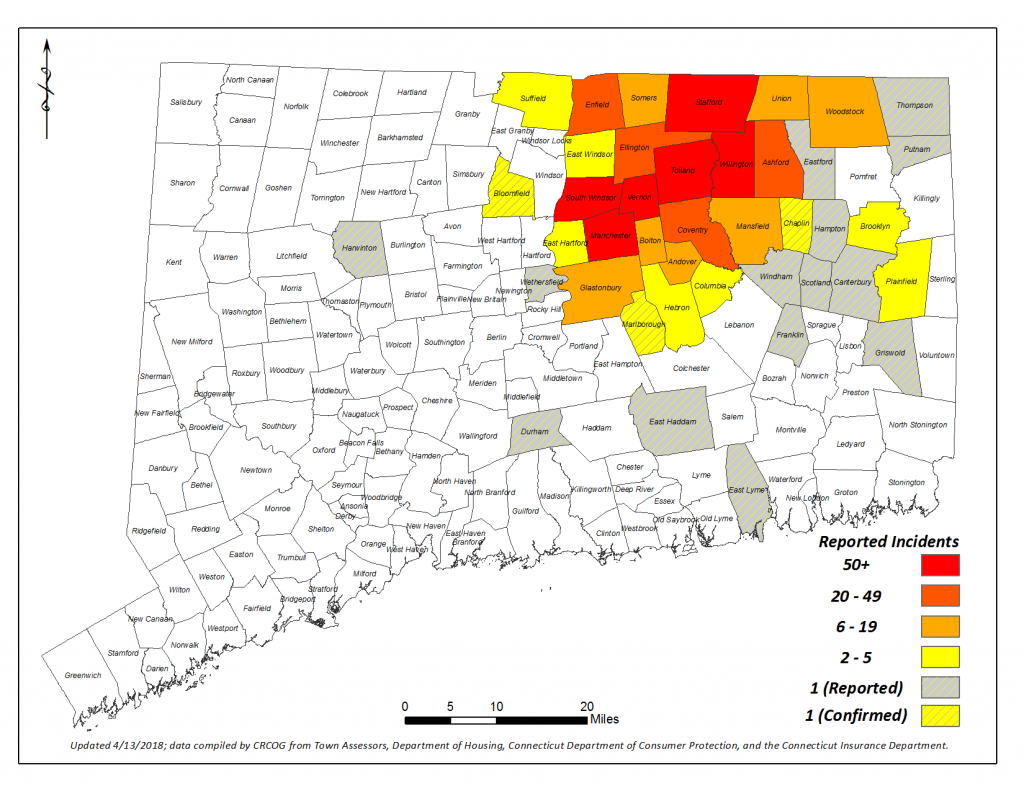 Property owners in a portion of Connecticut have been struggling with foundation problems. The concrete mix used to build their homes included pyrrhotite, which is a mineral that causes foundations to deteriorate due to exposure to air and water.

There is no way to repair a defective foundation. The only way to save a home with pyrrhotite is to replace the foundation, a very expensive project.

Home insurers didn’t think replacing the foundation was their responsibility since nothing new had happened to the house. Buyers avoided homes where there was any suspicion of foundation problems. Homeowners with the issue were basically stuck. They had to deal with it on their own.

The State Legislature stepped in during the 2018 session to create a non-profit organization called the Connecticut Foundation Solutions Indemnity Company, Inc. (CFSIC). The CFSIC will begin working with property owners in January 2019 to process crumbling foundation claims, and pay for replacement.

CFSIC is primarily funded by the State of Connecticut, which will issue $20 million in bonds per year for five years to seed the program. A second source of funding, a $12 surcharge on homeowners’ insurance policies, was also authorized by the Legislature. The surcharge is expected to contribute $8.5 million per year.

Additional assistance may also be available to impacted property owners. For example, Travelers recently announced that they could contribute $5 million to enhance the CFSIC benefit for their current and former policyholders. Not sure if other insurers will step up, but it’s great that one of our local companies has.

The crumbling foundation problem can be financially devastating to homeowners. We’re glad that there is a process in place to address the issue, and hope that the application process proceeds smoothly for those who are impacted.