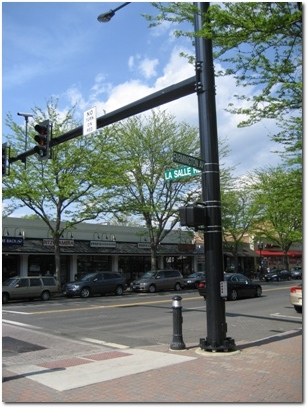 The other day we covered the basics of the upcoming West Hartford property revaluation. As a quick reminder, the process is underway, and new “Market Values” will be available and distributed in the October time frame. Homeowners with concerns about their number can go through the “Informal Hearing” process and appeal it beyond that if needed.

Phasing In Market Values
We tried to keep things simple last time, focusing on the basic revaluation process and timeline. This required leaving out an important detail about how the 2006 revaluation was implemented. When the updated Market Values were released in the fall of 2006, residents learned that property values had increased dramatically since the previous revaluation in 1999. Rising property values are usually a good thing for owners, since it increases the equity in their home. However, this time there was a catch.

West Hartford decided to use a Phase-In to more gradually transition to the new Market Values. Phase-Ins are relatively common, and increase the taxable market value of a property in stages so that owners with the biggest gains in property value aren’t hit with large tax increases all at once.

The Town allowed taxable values to increase by a maximum of 25% in the first year. Since nearly all homes had appreciated by more than 25%, the remaining change in Market Value was distributed equally to years 2 – 5 of the phase-in. By Grand List 2011, everyone would be taxed based on their 2006 Market Value.

Freezing the Phase-In
Public concern about the revaluation grew over the first two years, and focused on two main points. First, that the October 2006 revaluation date may have been the peak of the market. Some argued that the values were unfair because homes couldn’t be sold at those prices less than two years after they were set. The second concern was that homeowners were being taxed on unrealized gains. Owners didn’t have any extra money in their pockets from their home’s appreciation, so how could they afford to pay their increased taxes without selling their home? The argument typically used long-time residents who were on a fixed income as examples. The Town Council voted to freeze the phase-in after the second year, locking in the Grand List 2007 values.

Many of the effects of freezing the phase-in were correctly identified in real time at public meetings. Residential property had increased in value more than commercial property, so freezing the phase-in shifted more tax burden to businesses, which were struggling with a weakened economy. It also shifted more of the burden to motor vehicle owners. Finally, homes with less than average appreciation ended up paying more taxes than they otherwise would have, while homes with more than average appreciation paid less than they otherwise would have. 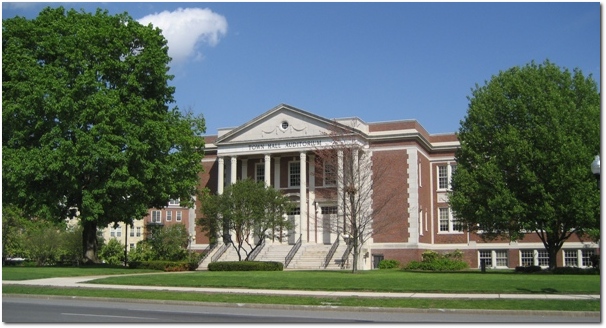 In the two years since the freeze was implemented, we’ve learned even more about the effects. One of the most interesting is that the revaluation was not done at the peak of the market. Average prices continued to rise through 2007 even though the number of transactions was already falling. Although we didn’t publish the chart, the trend was similar in West Hartford. Additionally, the decline in prices over the subsequent down years has not been nearly as steep in West Hartford as it has in other areas of the region or the country. The value of many homes continues to be fairly close to the numbers identified in the 2006 revaluation.

As a specific example, consider a very typical 3 bedroom, 1.5 bath home in West Hartford Center. The 1999 revaluation set the Market Value at $148,600. Revaluation 2006 determined that it had appreciated to $280,286. The property had sold a couple years before for about that price, so in this case the Assessor did pretty well.

Revaluation 2011 will likely show that its Market Value has not changed dramatically. This particular home was recently listed for sale again, at right around $300,000, and went under contract very quickly, as most do in this price range. However, because the phase-in was frozen, the home is on the tax roles as being worth $209,384.

Analysis of Grand List data from the Assessor’s office shows that had the Phase-In been completed as planned, the mill rate for the coming year would be about 32.65 rather than 39.44. We calculated this number by removing the Phase-In Exemptions from the assessed values and then allowing the mill rate to decrease until the property tax revenue equaled what the Town expects to raise in the coming year. Our estimated mill rate may not be exactly right, but it’s close.

Planning for the Fall
Owners are in a similar position as 2006 when looking towards the 2011 revaluation. Within the residential side of the Grand List there are large variations in how home prices differ from the frozen phase-in values. Changes to the commercial side of the Grand List, which makes up 16.4% of property values in town, are also uncertain. It is difficult to project how the tax burden may shift. It seems prudent to wait until the fall to understand exactly where we stand before getting too concerned about different possibilities.

In the meantime, residents need to understand a few key points. The revaluation will begin to go public in the fall, and individual home owners will have an opportunity to challenge their Market Values. There will hopefully be a public discussion about how to transition to the new Market Values. Finally, if the Phase-In had been completed (rather than being frozen), the order-of-magnitude tax impact on owners would have been in the +5% to +10% range, though it would have varied considerably based on the assessment of individual homes.