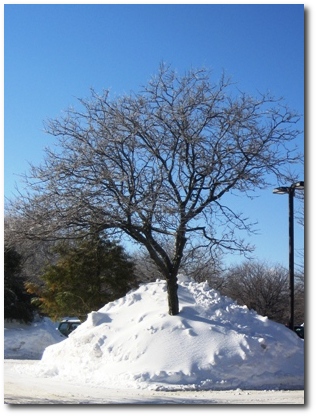 Interest rates and down payment amounts are both trending upwards, according to recent articles on the current state of home mortgages, potentially reducing the purchasing power of buyers.

After bottoming out around 4.25% last fall, mortgage rates for 30-year fixed-rate loans have recently moved above 5% for the first time in about a year. Commentators observe that rising rates will cause some buyers to rethink the advantages of home ownership, but generally conclude that they are not a critical threat to the housing market.

The Wall Street Journal and Zillow reported that median down payments for “conventional” mortgages rose from about 5% at the end of 2006 to 20% in 2008 in a study of 9 cities. The article also notes that mortgages backed by the Federal Housing Administration (FHA), requiring only 3.5% down payments, have increased in popularity and were used in about half the purchases in 2010.

It seems to us that there are two separate things going on here. The first is related to the overall economy and the financial policies of the country. Mortgage rates are based on the yields of the 10-year Treasury Bond. If the creditors of the United States are demanding a higher interest rate, then those higher rates will trickle down to mortgages.

The second factor influencing mortgage terms is the continued evolution of the American mortgage industry. Lenders have taken a lot of losses from their loan portfolios over the past 5 years. Not surprisingly, they’re trying to improve their business practices to make these sorts of situations less likely in the future. What mortgage products should be available? What should lenders require of buyers? What makes a borrower creditworthy? What role will the government play?

We have no special insight into either of these two issues, or the direction of mortgage rates in general. And we suspect that nobody truly knows how they will evolve over the coming months and years. However, we do know that buyers still have an opportunity to secure financing with low down payments. And we can report that while rates are a little bit higher than they used to be, they’re still very low from a historical point of view. Your guess is as good as ours when it comes to where rates move next.