At the end of last week there were two news stories in which we had the opportunity to contribute.

First was a piece in the West Hartford News about the market conditions in West Hartford. The 2011 revaluation and associated grand list are almost complete, just waiting on the final appeals by individual property owners. That process has not seemed to be a big concern to home buyers as sales activity is up over last year.

The final piece of the puzzle will be what the town leaders decide to do with the results of the revaluation. Will they implement it immediately, or phase it in over time? Our December analysis of where the mill rate might fall if the revaluation were implemented immediately and the budget remained flat continues to be a reasonable approximation. 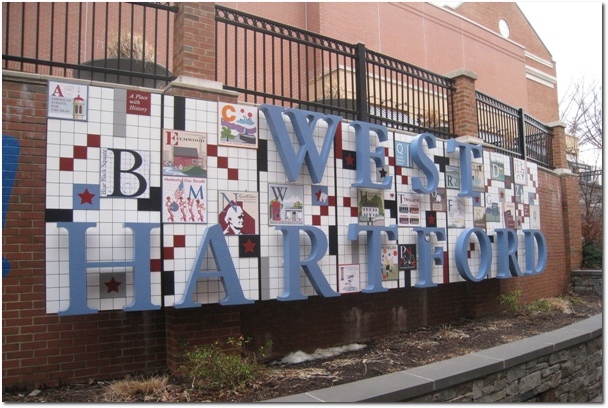 The second West Hartford news item we contributed to was the analysis of the announcement of a “Neighborhood Market by Walmart” coming to Bishop’s Corner. Having lived far enough south to be familiar with Walmart as a grocer, and having studied Walmart extensively at business school, there are two things that jump out at us:

1. Four grocery stores in Bishop’s Corner is too many.
2. Walmart will have a price advantage over the other three.

Walmart will likely pressure Big Y the most since they are both general grocers, but attract some of the shoppers from the other two as well. Whole Foods seems like they would be least impacted by Walmart due to their high-end image, while Crown would fall somewhere in between. If any of the three established grocers are marginal operations, then Walmart’s arrival seems like it could be the catalyst to force them out.

Pushing one of incumbents out will obviously upset people – loyal shoppers and Walmart-haters alike – but that’s the way we see it. What do you guys think, can four grocers make a go of it on one intersection?

2 thoughts on “News from West Hartford”