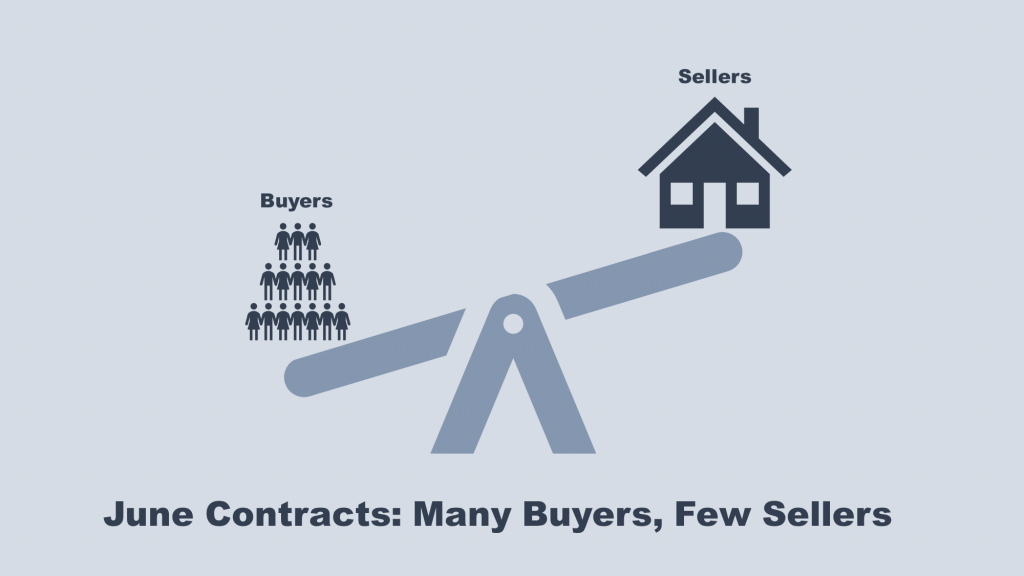 It’s almost the middle of the month, and I just realized that I never published the contract stats for June. And the data included some exciting information!

June was a banner month for the Hartford County real estate market. Single-family contracts totaled 1,286, which was 34% higher than the total from June 2019. On a year-to-date basis the market is 4.7% ahead of the 2019 pace through the first 6 months despite the pandemic. 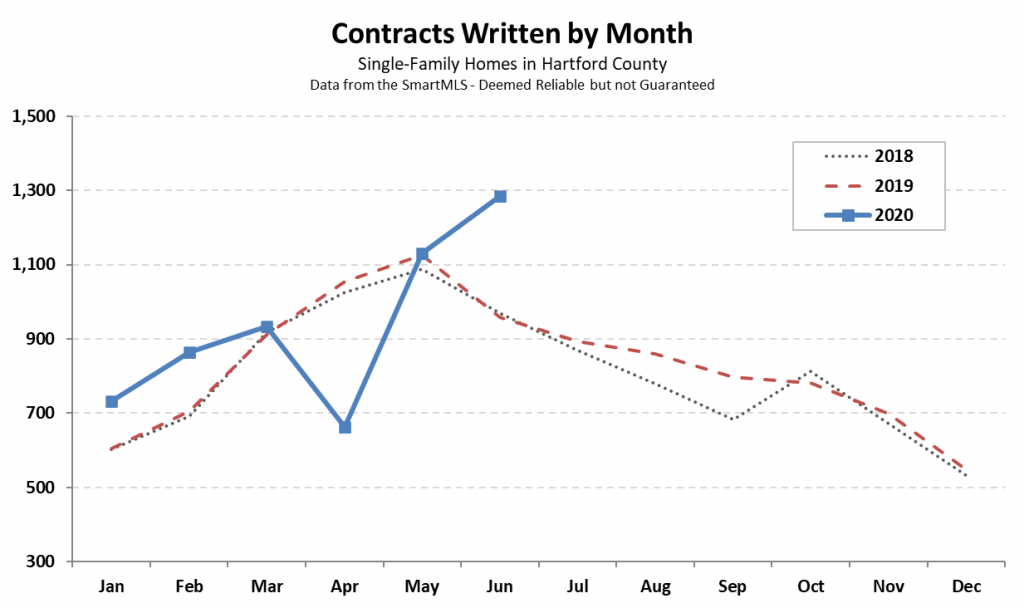 The incredible contract total occurred while the inventory of available homes was at a lower level than we have seen in years. At 1.7 months of inventory overall, the County was definitely in seller’s market territory. Spring is traditionally a time of the year when inventory increases, but in 2020 it moved in the opposite direction. 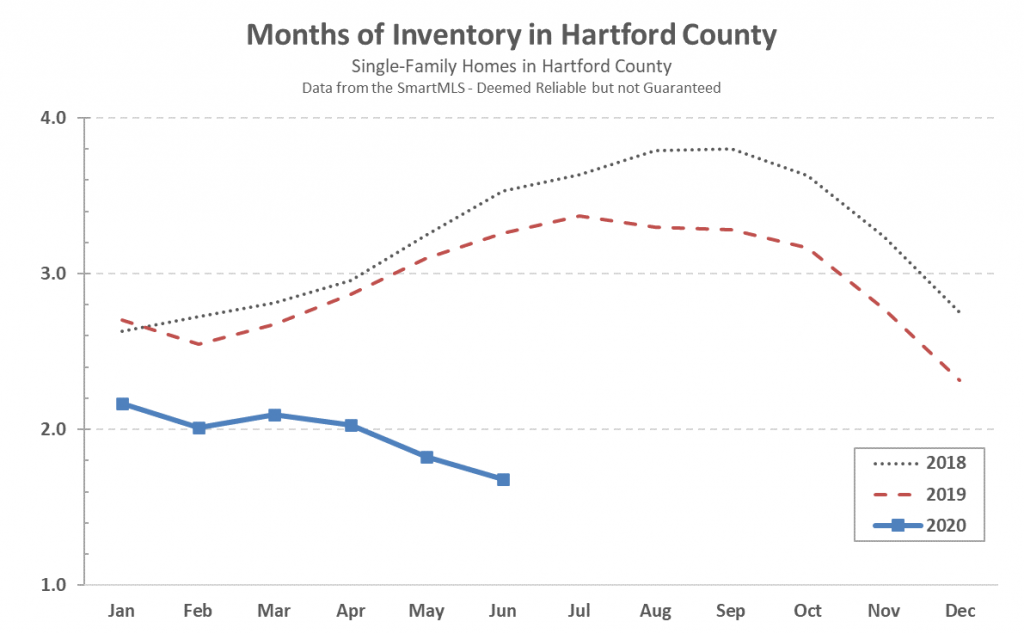 We don’t think the current pace of deals can be sustained with the very low inventory levels. There are not enough homes available for buyers to consider, creating a bottleneck in the market. Based on the first two weeks of July we know for a fact that there are more buyers out there looking to move. A lot more.

People who own properties in the most popular price points have an opportunity. Because this is a clear seller’s market, home owners who are on the fence about moving should think seriously about listing now. They need to have a place to go, of course, but there is an opportunity to sell for a very attractive price.

Many home owners have decided to hunker down in their current home because of the pandemic. The shutdowns, and the dramatic changes to work and school environments, forced a lot of change on people in a short amount of time. There is value in staying put, because it is a known quantity, even though it might not be an ideal fit.

We expect the market to slow in the coming months. Not because of a decrease in demand, but because of a continued lack of supply. 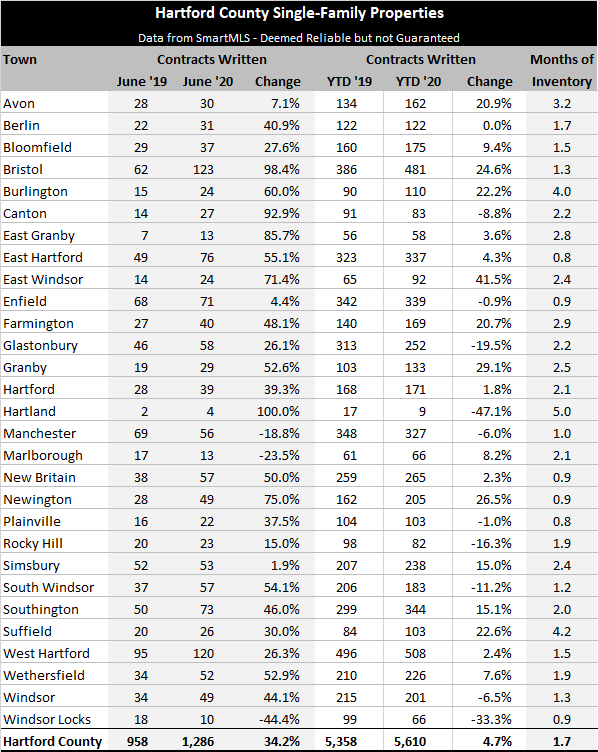