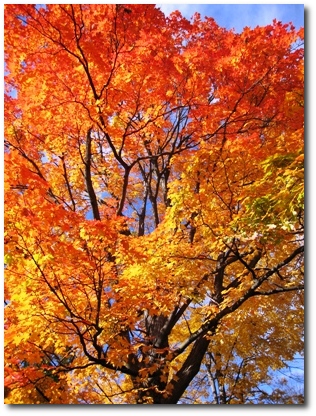 The Senate has overwhelmingly passed an extension to the hotly debated homebuyer tax credit. The updated version of the program has larger scope and is more generous than its predecessors. Note that the extension is not official until it is also passed by the House and signed by President Obama.

The new program offers people that have lived in their home for 5 years or more (move-up buyers) a $6,500 credit. It also increases the income cap to $125,000 for single return filers and $225,000 for joint return filers. Just like the previous incarnation, first-time buyers receive an $8,000 credit. Purchases must either close by April 30, 2010 or be under “binding contract” by that date and close within 60 days of April 30th. Homes must cost less than $800,000 to qualify, and buyers must be at least 18 years old to take advantage of the program. Once the final version is passed, we’ll link to all the specifics and details – this is a summary of the main points and changes.

Observations
1. “Move-up” buyers do not need to be buying a more expensive home. In fact, it seems likely that there will be lots of “move-down” buyers that take advantage of the program. Just imagine how many homeowners there are out there that have lived in their home for 20, 30, 50 years and are ready to downsize.

2. The expiration of the program is not very convenient for families with children in school, who often prefer to move over the summer. The absolute latest that a deal could close and qualify for the credit is 60 days after April 30th, which is Tuesday, June 29th. The last scheduled day of the West Hartford school year is Thursday, June 17th, with three snow make-up days taking the possible last day to Tuesday, June 22nd. If school did extend to the 22nd, then families would either have to move during the school year or try to move within one week of school ending.

3. In the Greater Hartford area, the “move-up” clause may be more effective in spurring real estate activity than the “first-time buyer” clause. We’ve already reported that we did not encounter many first-time buyers that were only making a purchase because of the credit. Nearly all were going to buy anyway and simply accelerated their purchase. The “move-up” credit, and the short window to claim it, could create a flurry of activity for people who were considering a move in the next year or two.

4. The “move-up” clause seems like it will encourage current homeowners who want to take advantage of the credit to put their home on the market early in the new year. They would need to find a buyer for their place, and then successfully bid on a new home to move to by April 30th.

5. The credit has been encouraging buyers to accelerate their purchases for the past year. At some point that trend will reverse and there will be a period in which real estate activity is unusually low. The most likely time will be just after the credit finally expires for good, though it’s possible it could happen while the credit is still available. The summer of 2010 seems like a good candidate.

6. Do we know how much this program is expected to cost the Federal government? I have not seen any projections as to how many “move-up” buyers are out there that could claim the credit. We know that over 1.8 million first-time buyers are expected to claim the credit in 2009. Presumably the shorter window of opportunity will be the main way in which the program’s costs are contained.