Discussion of Hartford’s Plan of Conservation and Development resumes this week with the first of four Community Listening Sessions organized by the City Planning & Zoning Commission. 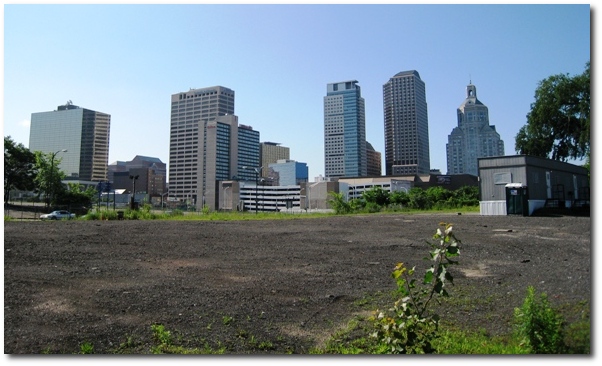 Since the first round of events, the City has been working to incorporate the community feedback into the overall plan. A second draft is available, and there is a summary of the Top 20 Individual Ideas as voted by the attendees of the previous events. After looking at the voting results, they have concluded that the most popular theme is making the City, and Downtown in particular, more pedestrian and bicycle friendly. Sustainability was the second most popular theme, and from there the individual ideas become more diverse.

The current set of Listening Sessions all have the same basic agenda, with the main difference being the neighborhoods under discussion.

This will be the last opportunity for public input before the formal review process begins at the end of the month. Make your voice heard so that our leadership knows what you think is important for the City of Hartford over the coming 10 years.