We’ve been patiently waiting for the Bishop’s Corner “Neighborhood Market by Walmart” to open in West Hartford. What will it be? How will the community respond? Will it be compelling enough to draw us in as regular shoppers?

Even though it seems like forever, the official announcement was made less than a year ago. The whole shopping plaza has seen a considerable amount of investment in that time. The current estimate is for Walmart to open in late February, though it still looks like they have a ways to go as the interior appeared mostly empty. This shot was taken on 1/10/2013. 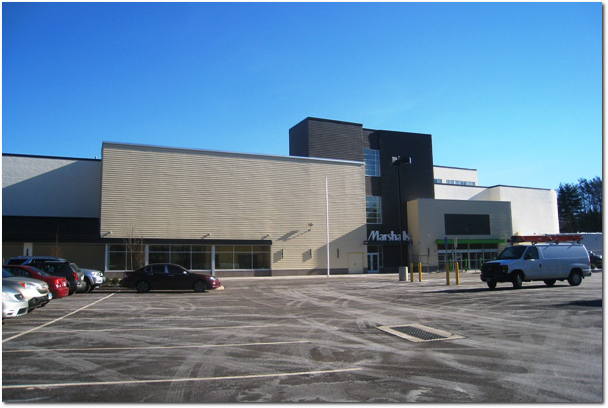 2 thoughts on “Waiting for Walmart”