There is an active market for leads in real estate, though the economics are generally hidden from the public. I thought it would be a good idea to shine a light on this corner of the industry so that you can understand how it all works. Start with Part 1 if you are just joining us. 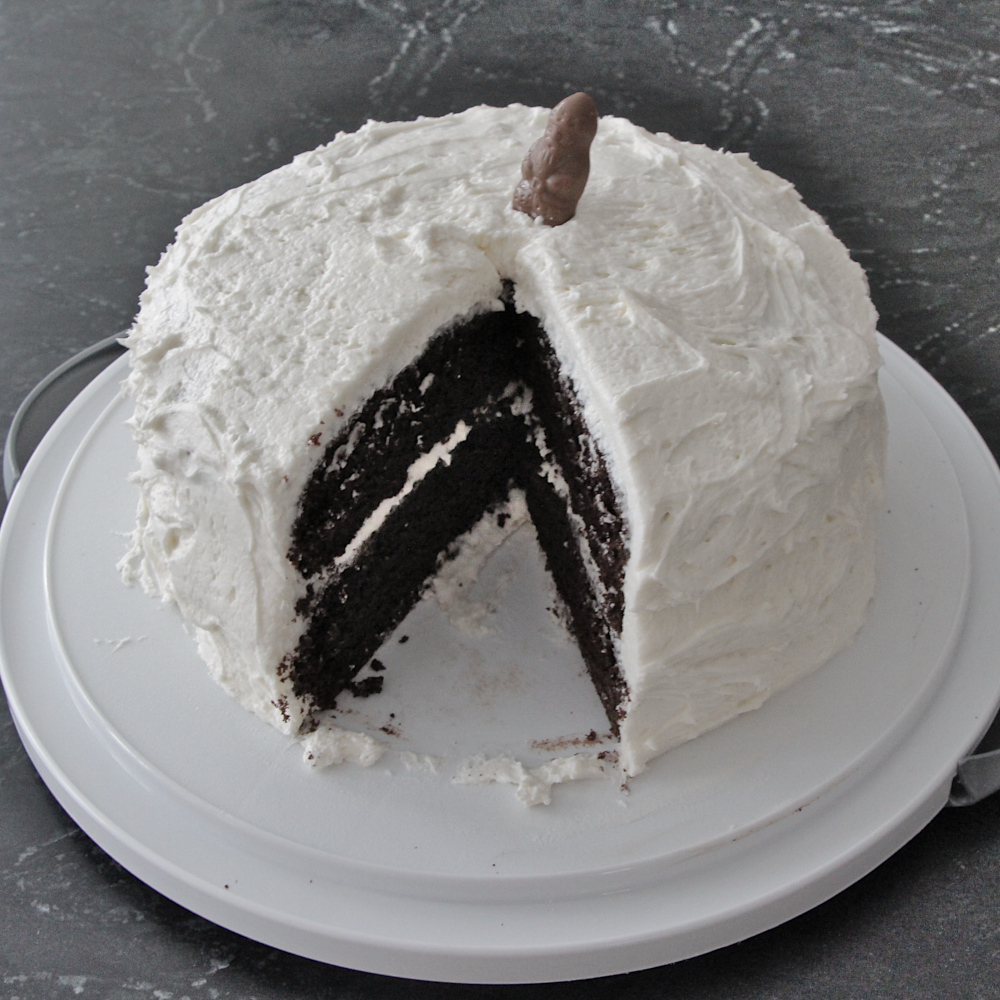 Contingent leads, like Paid leads, also involve the agent paying another party. However, for Contingent leads the agent doesn’t pay anything up front. Instead, the agent must share a piece of the commission at closing.

There are a few common sources of Contingent leads, including referrals from other agents, the clients of relocation companies, and national websites. Each situation is a little bit different, so it’s worth explaining how they each work.

Agent referrals happen when someone local moves out of town. If the agent wants, they can suggest that their client use a specific new agent in their next destination. The new agent who receives the referral is generally willing to pay a referral fee back to the original agent when the deal closes. The amount varies based on the situation, but it is traditionally a modest percentage of the commission.

Some agents are more aggressive about this than others. They pressure the local person to use a recommended agent, and they try to max out the referral fee. As an added bonus (to agent), the local person doesn’t even have to be their client. The only requirement for collecting a referral fee is that the money must pass through a broker like a normal commission.

We’ve never pursued referral fees in a serious manner. Most often we’re happy to help past clients identify potential agents to consider in their new town for free.

Relocation companies, organizations that help corporate employees move between job opportunities, are the most well-known source of Contingent leads. A “relo package” is a common perk that defrays some of the costs of a move for the client. This usually takes the form of the relo company covering real estate transaction costs and moving expenses. Every now and then the relo company will actually buy the client’s current home from them if it doesn’t sell quickly.

Although any agent can work with a relo client, relocation companies strongly prefer to use preapproved vendors. In the case of real estate agents, they have negotiated deals with certain brokerages in each market. They require a listing agent to significantly discount their normal fee. They also require the listing agent to do extra paperwork to regularly report on market conditions and the status of the sale.

Most agents dislike working with relocation companies because the economics are unfavorable compared to regular business (Direct leads), and because the extra work is a hassle. That said, relo listings tend to be higher value properties, so agents suck it up and take them in hopes that they result in other new clients.

We’ve never been in the position of having a broker feed us regular relo business, but we’ve done those deals over the years. Mainly we agreed because we liked the working with a past client, and the client liked working with us. Most importantly, the client was willing to insist that we list their home despite not being on the list of preferred vendors. When home owners propose using a brokerage that is not on the preferred list, the relo company threatens the client by saying the client could lose their benefits. We’ve never actually seen that happen, as we can usually negotiate something with the relo company.

Finally, there are national websites that monetize their users on a Contingent lead basis. These have historically not been the big national players, but instead are smaller operations that call around to all the agents in an area until they find someone willing to pay a modest sign-up fee and a success fee at closing of somewhere between the relo fee and the agent referral fee.

I’ve listened to this pitch from a number of companies and have even led cold callers along until the final decision point to fully understand the setup. We haven’t actually spent money on these sorts of Contingent leads, so it is difficult to say how legitimate a lead pipeline it represents; I’m skeptical.

Just like with Paid Leads, the public usually doesn’t understand what is going on behind the scenes when they are a Contingent Lead.

People who let a local agent refer them to a new agent in their destination town don’t realize that is a highly profitable activity for their local agent (a big check for a half hour of work). People working with relocation companies know they are being steered to certain brokerages, but don’t understand that it’s because relo has already negotiated discounts with those firms. Website users who are connected with agents are really just being passed off to whoever the boiler room could sell during a cold call.

Contingent Leads are psychologically different to agents than Paid Leads. While there is an expense for both, in the agent’s minds the expense is easily separated from a Paid Lead client but permanently attached to a Contingent Lead.

Agents can be tempted to put in effort that is commensurate with the pay for Contingent Lead clients. Why give 100% effort when they’re not getting 100% of their normal fee at closing? If an agent is disgruntled about the situation, then they could try to minimize their overall time commitment. This would probably look like bad service to the client.

Continue reading this series with Part 4: Are You a Lead?