Economists are divided as to the direction of the national housing market. Some believe that the environment is stabilizing and that prices will increase from here. Others see further price decreases once the government support fades away. 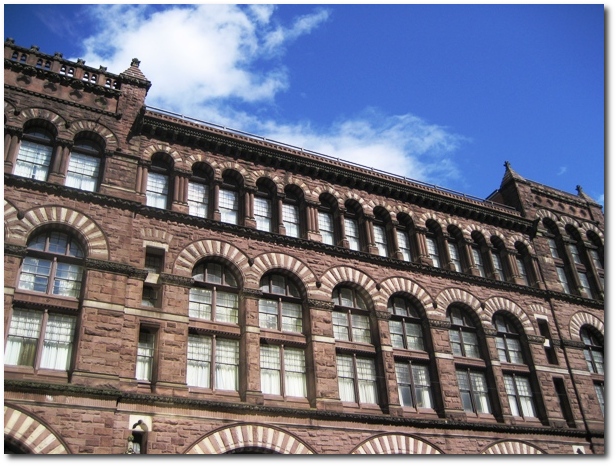 Barry Ritholz is one economist we follow regularly, through his posts on The Big Picture blog. Right now, he has a strong negative view on the future of the US housing markets. One of yesterday’s posts broke down his views in more detail.

Looking back at how we got to where we are today, Mr. Ritholz notes that that low interest rates throughout the 2000s caused a credit bubble, which in turn caused a housing boom. Lots of people bought houses they couldn’t afford because poor lending standards and very low mortgage rates allowed them to jump into the real estate markets. Five million homeowners have been foreclosed upon, and he expects five million more foreclosures to come.

His forward-looking thesis is that even after a 33% fall from the peak, prices are still too high when looking at traditional valuation metrics like prices vs income and the cost of owning vs renting. Supply is high, with more waiting in the wings. Demand is well below the inflated peak levels, caused by tighter credit and high unemployment. And when markets correct from severe imbalances, they usually move well below the mean.

How does his thesis translate to Greater Hartford?

Our markets did not appreciate nearly as much as markets in some other parts of the country, which has also meant that we have not seen as severe a correction. However, housing in the northeast is generally more expensive than it is/was in the boom areas, so there is more room to fall. And there is no guarantee it will always be more expensive up here.

Inventory: Real estate inventories in Hartford County checked in at just over 6 months of sales activity at the end of the first quarter. That’s right on the boundary between a neutral market and one that favors buyers, so we’re not seeing any major warning signs here. The number at the end of the second quarter should be comparable, or even better, since the tax credit created a huge spike in deals that will close by the end of June.

Foreclosures: The number of foreclosures has increased dramatically in the past few years. A recent Hartford Courant article focusing on the amount of money marshals earn indicates that “five or six years ago there were 3,000 or 4,000 foreclosures” per year in the state. Compare that to a statistic later in the article stating that 20,000 foreclosures were filed in 2009, which was 40% more than 2008.

Employment: The employment situation in Greater Hartford has improved over the past year. People we talk with say that companies are adding employees, though many positions remain unfilled and may never be filled. We are also seeing more relocation buyers coming from out of town, which of course means that they have jobs waiting for them. That’s the short-term view. The long-term view is more negative. One of our major employers has gone on the record saying that they want to move jobs anywhere outside of Connecticut. The comment made headlines, but nobody seemed especially surprised by the news. The housing market depends on buyers with steady income, which depends on employment.

Credit and Mortgage Rates: Buyers with good credit are able to get mortgages, and are currently seeing very low rates. However, buyers with poor credit are having trouble financing a purchase and often have to sit out of the market for a year or two to repair their credit. We know of numerous buyers in this situation – all of whom are gainfully employed.

Overall, the environment in Greater Hartford is trending in the same direction as the national picture for three out of four areas that Mr. Ritholz identifies as concerns. It’s difficult to know how severe our readings are relative to the national average, but it seems like we may be at risk for falling prices if his analysis turns out to be correct.