Would it be effective to market a home using black and white photography?

All of the homes currently on the market feature color pictures in their listings, both in the MLS and in the miriad of consumer real estate websites. A property without color photos would stand out from the others online. What’s not clear is if the impression it makes would be a positive one.

My first experiment with black and white was a failure. Removing the color from the professional pictures of one of our listings was unsatisfactory. The collection of photos felt more like a time warp than a unique spin on real estate photography. I don’t think anyone aspires to live in the black and white era of the early twentieth century.

For my second attempt I decided to take a new set of photos at a different property. I chose an 1890s Victorian home that has an overabundance of architectural details, thinking that the woodwork would be the focus of the pictures. Here are two of those shots. 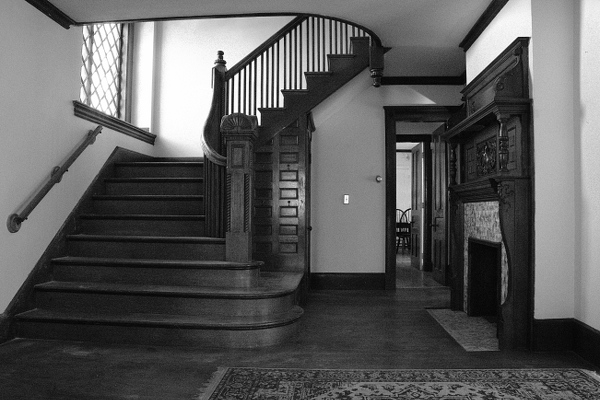 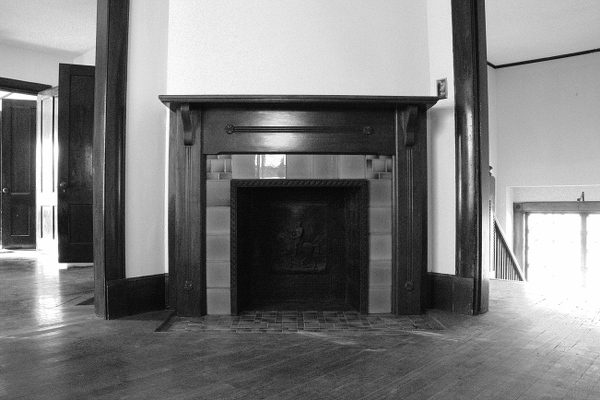 What was interesting about this attempt was that my opinions about which photos were “best” changed once they were converted. The most compelling color shots where not the ideal black and white shots. Removing the color takes away an entire dimension, increasing the importance of other aspects of the pictures.

I found myself appreciating the effect of shadows, which create exposure problems in color photography. And there was one shot (the second one shown above) where the disorder and complexity of a series of open doors was more interesting than the simplicity of the same shot in which all the doors were closed.

I don’t think I have the eye to make an entire home compelling in black and white yet. However after just two experiments, it does seem like there is an opportunity to show a unique side of real estate by photographing it without color.